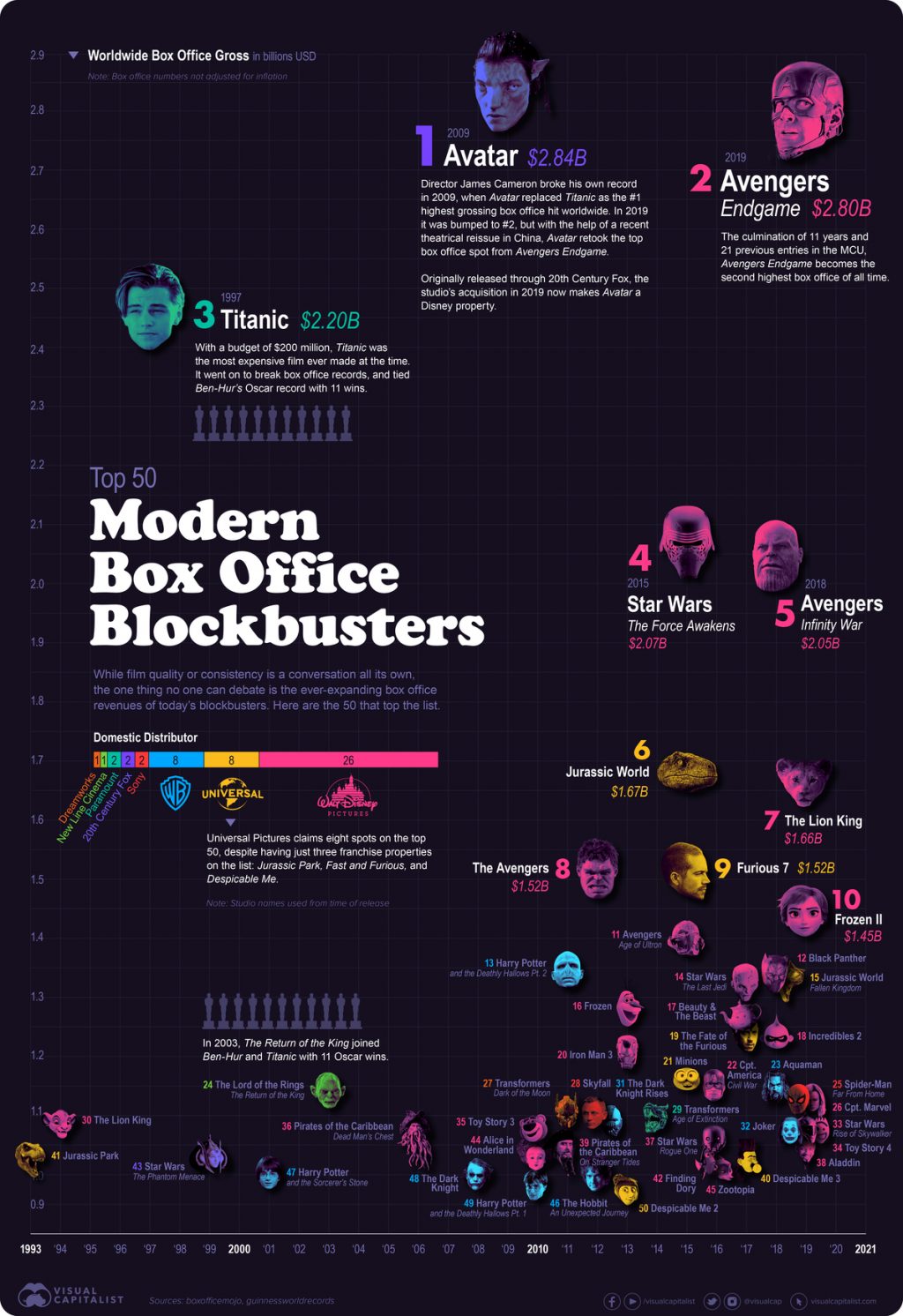 Can I share this graphic?
Yes. Visualizations are free to share and post in their original form across the web—even for publishers. Please link back to this page and attribute Visual Capitalist.

When do I need a license?
Licenses are required for some commercial uses, translations, or layout modifications. You can even whitelabel our visualizations. Explore your options.

The Top Grossing Movies in the Last 30 Years

People have varying opinions on what constitutes a good movie. And while it’s nearly impossible to identify a film’s intrinsic quality—at least, in an objective way—one thing that can be measured is the revenue that a movie generates.

With this in mind, here’s a look at the top grossing movies worldwide since the early 1990s, using data from Box Office Mojo. These figures include box office revenue as of May 2021, but don’t consider other revenue sources like merchandise sales.

Coming in at number one on the list is Avatar—since its release in 2009, this Oscar-winning hit has grossed $2.84 billion in box office sales.

Avatar cost $237 million to produce, meaning it’s turned a considerable profit over the years. But Avatar’s success was fairly unsurprising, considering the stellar track record of the film’s writer and director, James Cameron.

Cameron also directed Titanic, which broke records back in 1998 when it became the first film to break $1 billion in worldwide box office revenue. In fact, Titanic was the top grossing movie for years, until Avatar stole its title in 2009.

Interestingly, in 2019, Avatar was temporarily dethroned by Avengers: Endgame, which held the number one spot for a couple of years. But thanks to a recent theatrical reissue in China (which alone grossed an estimated $21.1 million) Avatar has since reclaimed its title as the top grossing movie worldwide.

Avengers: Endgame remains a close second, with $2.80 billion in gross revenue. It’s one of 23 films in the Marvel Cinematic Universe (MCU) and besides Endgame, eight other movies from the MCU also appear on the top grossing movies list:

Disney acquired Marvel Entertainment back in 2009. And while Marvel honored its existing contracts with other distributors, Disney owns the lion’s share of Marvel film rights and has earned over $18.2 billion as a result.

Marvel movies aren’t the only Disney productions to make the list. In fact, 26 of the 50 top grossing films were originally released by Disney, making it the top distributor.

It’s worth mentioning that several of the distributors on the list are labels of larger studios. For instance, Warner Bros. is the parent company of New Line Cinema, Dreamworks is a branch of Universal, and 20th Century Fox was recently bought by Disney and rebranded to 20th Century Studios.

The entertainment business was significantly impacted by the global pandemic, like many other industries across the globe. In 2020, global box office revenue totaled $12.4 billion—a 70% dip from 2019.

Despite recent setbacks, industry professionals are feeling confident that things will recover post-pandemic. In a recent interview with The Deadline, Chairman of STXfilms Adam Fogelson said, “People like leaving their homes and having fun, emotional, communal experiences together…I don’t think that will change.”

Amazon’s Most Notable Acquisitions to Date 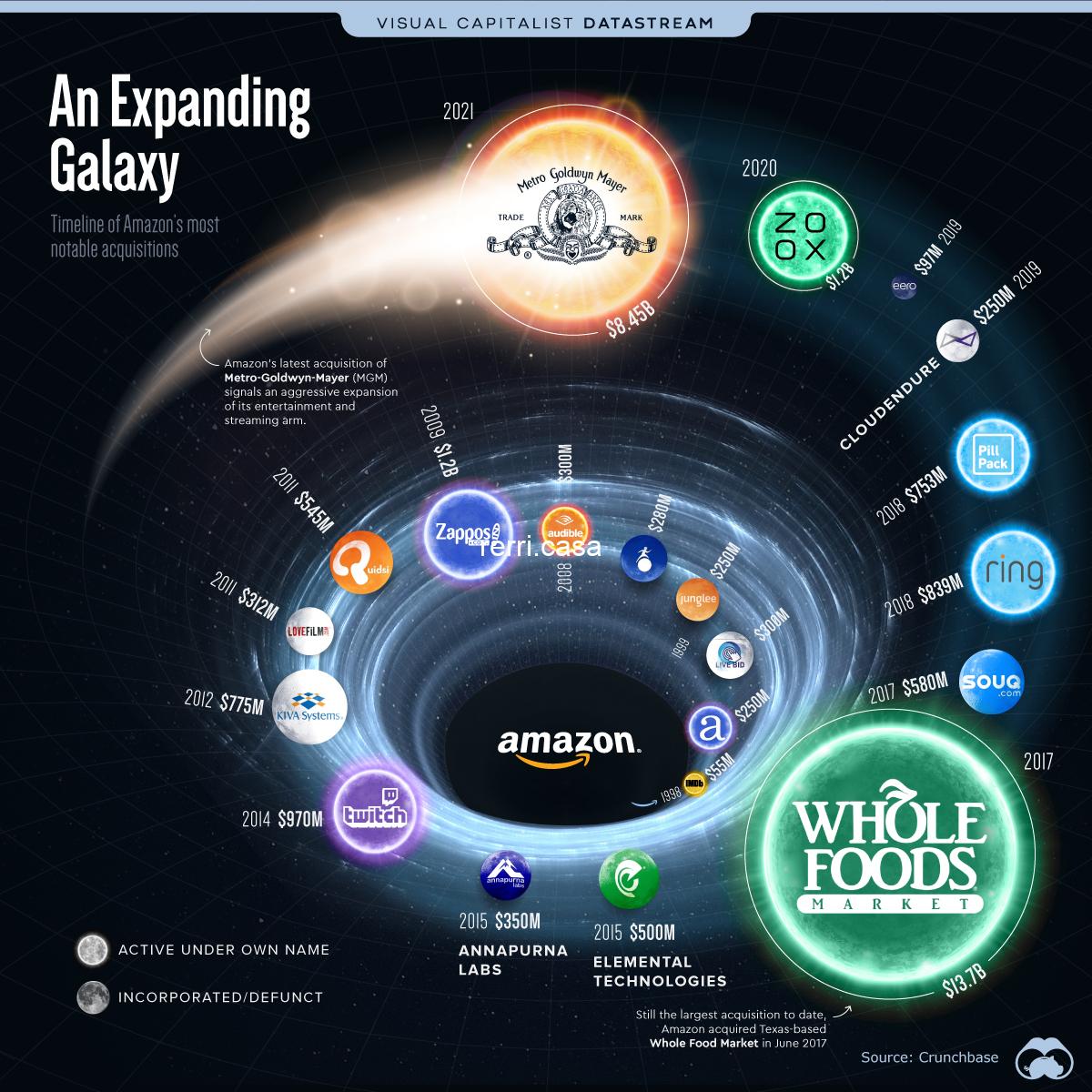 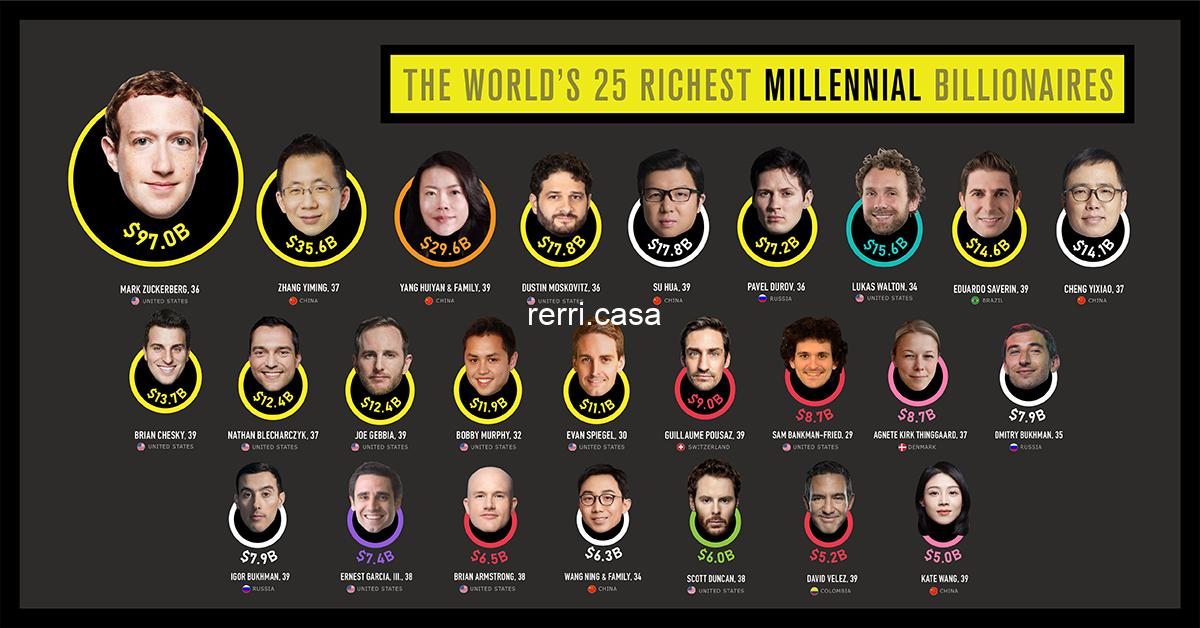 Visualized: The Top 5 Questions on Sustainable Investing for Advisers

Visualized: The Top Five Questions on Sustainable Investing Today, the surge in green investing has been compared to the dot-com...
Read More

The following content is sponsored by Wells Fargo Asset Management. ESG Municipal Bonds: The Next Sustainable Opportunity When you think...
Read More

The Uses of Corn: Industries Affected by High Corn Prices 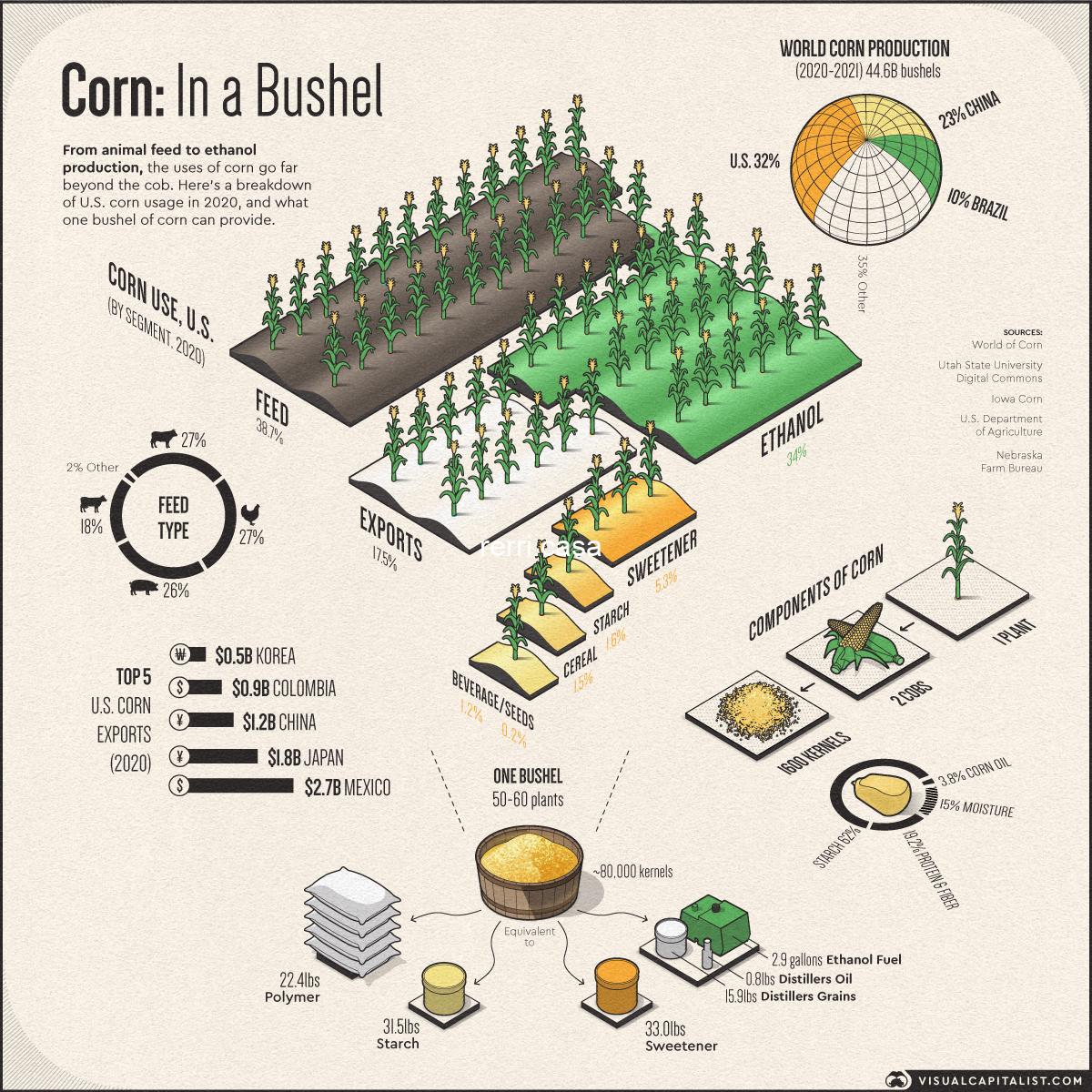 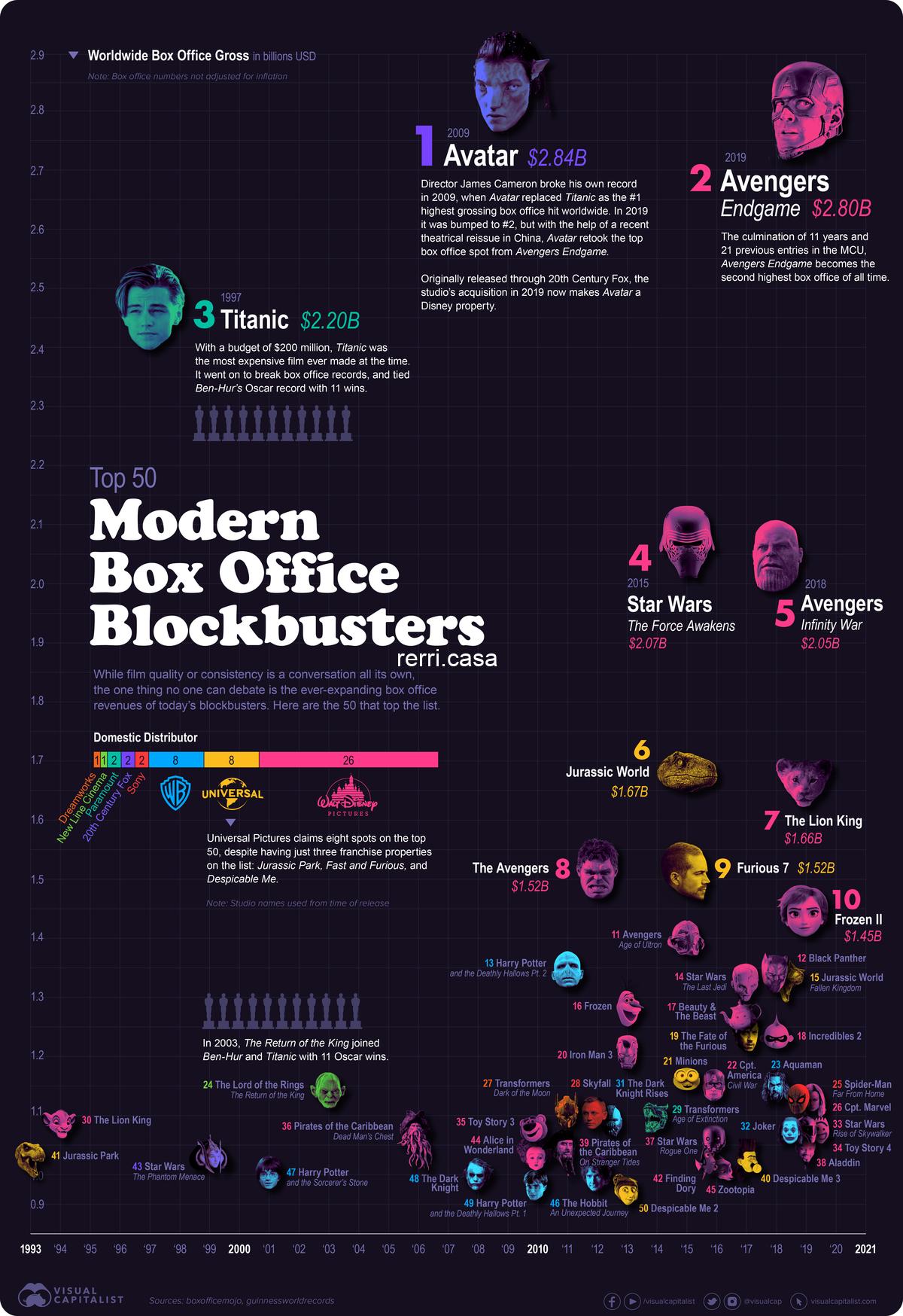 The following content is sponsored by Trilogy Metals. Visualizing the Copper Intensity of Renewable Energy The world is moving away...
Read More

The Bitcoin Crash of 2021 Compared to Past Sell-Offs 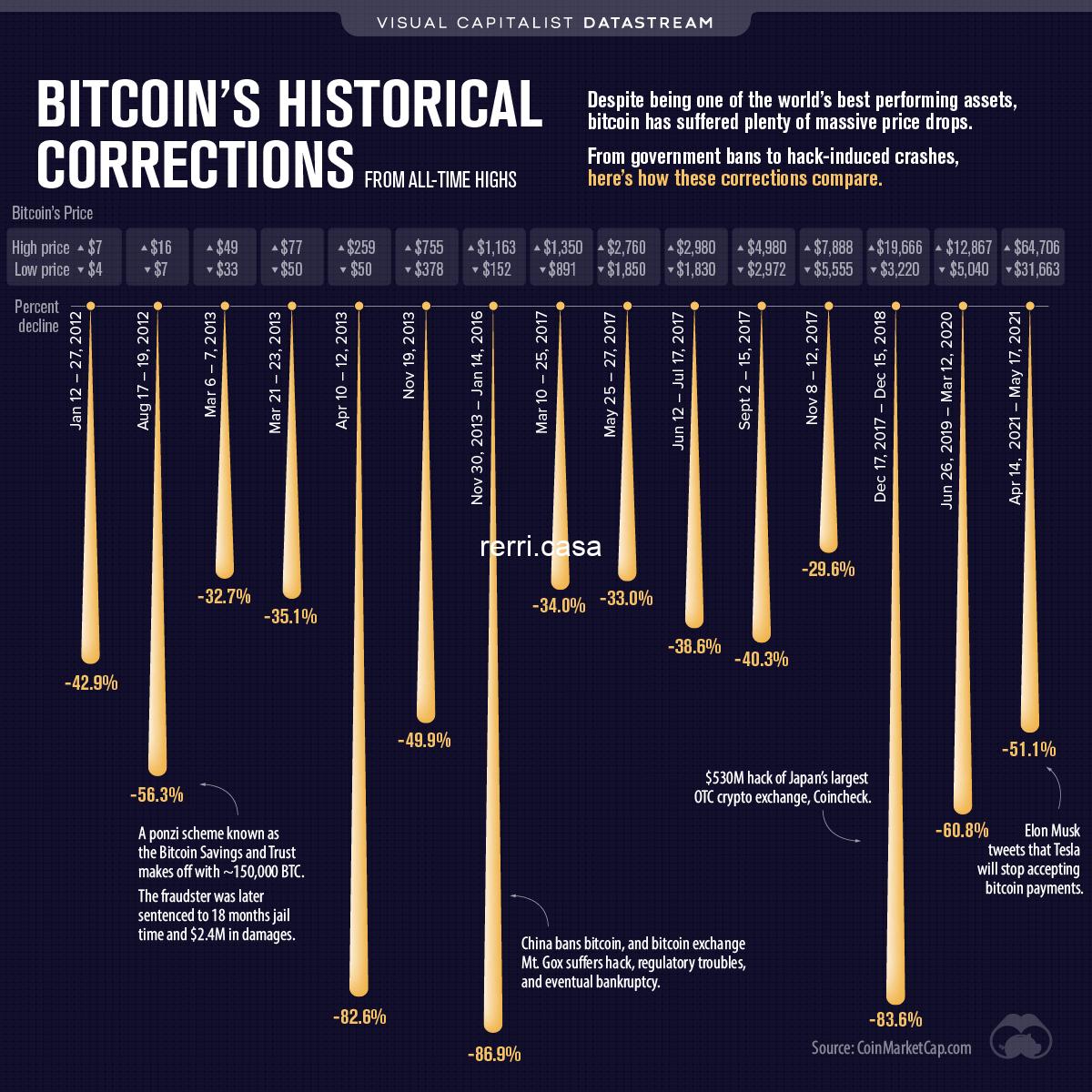 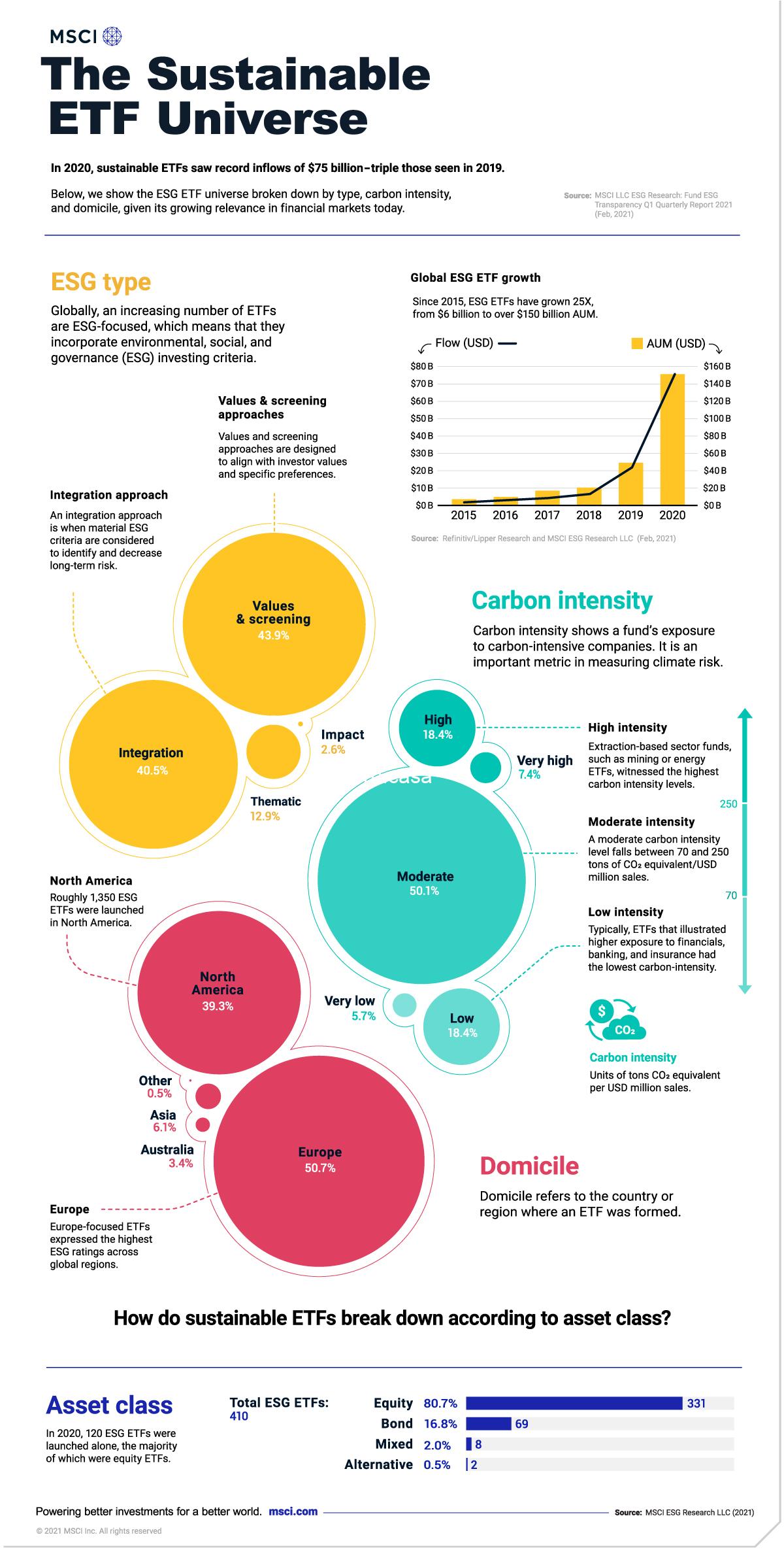 UBA to Support Businesses on Budgeting and Forecasting, Holds Workshop

As part of its continuous effort to catalyse the growth and sustainability of Small and Medium-Scale businesses in Nigeria and...
Read More