Written by Super User on 11 November 2020. Posted in Observer 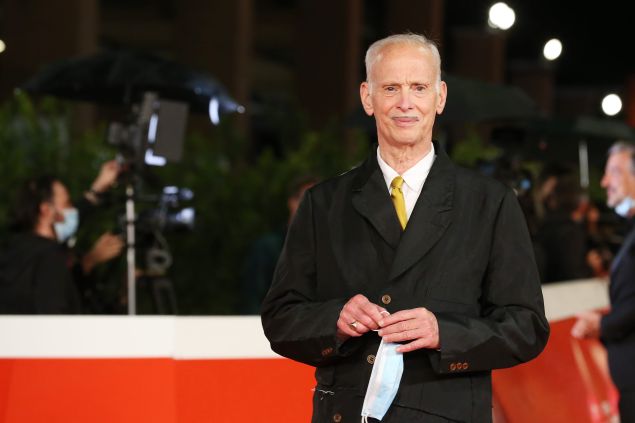 Filmmaker and artist John Waters[1] has spent the entirety of his career advocating for transgression, and for pushing artistic boundaries. This drive has earned a cult status for his filmography, and it’s also enabled him to give back to his hometown of Baltimore in a very significant way: according to the New York Times, Waters has announced[2] that he will donate 372 works of art from his personal collection to the Baltimore Museum of Art upon the event of his death. However, there’s also a chance that the works of art in question may also be exhibited at the museum in 2022.

Known in some circles as the patron saint of bad taste, Waters has always made it clear in his personal artistic output that the boundaries that differentiate “high” art and “low” art are merely suggestions to be toyed with. In contrast, however, many of the works he’s donating to the museum he’s been so loyal to over the years aren’t exactly reflections of his flair for cheeky vulgarity. Waters is handing over works by sophisticated artists like Diane Arbus, Cy Twombly and Christopher Wool, and he’s also giving the institution works by Catherine Opie, an artist whose work is not currently present in the Baltimore Museum of Art. “I want the works to go to the museum that first gave me the test of rebellion of art when I was 10 years old,” Waters told the Times[3]. Observer reached out to the Baltimore Museum of Art to ask for examples of which specific artworks were being donated, and will update this post in the event of a response.

Despite the high level of taste displayed via the artists in his collection, Waters’ characteristic sense of humor shines through more in the requests he made of the museum in exchange for his considerable donation. The director is getting a rotunda named after him, as well as two bathrooms. “That was my first demand,” Waters added to the Times. “They thought I was kidding.” 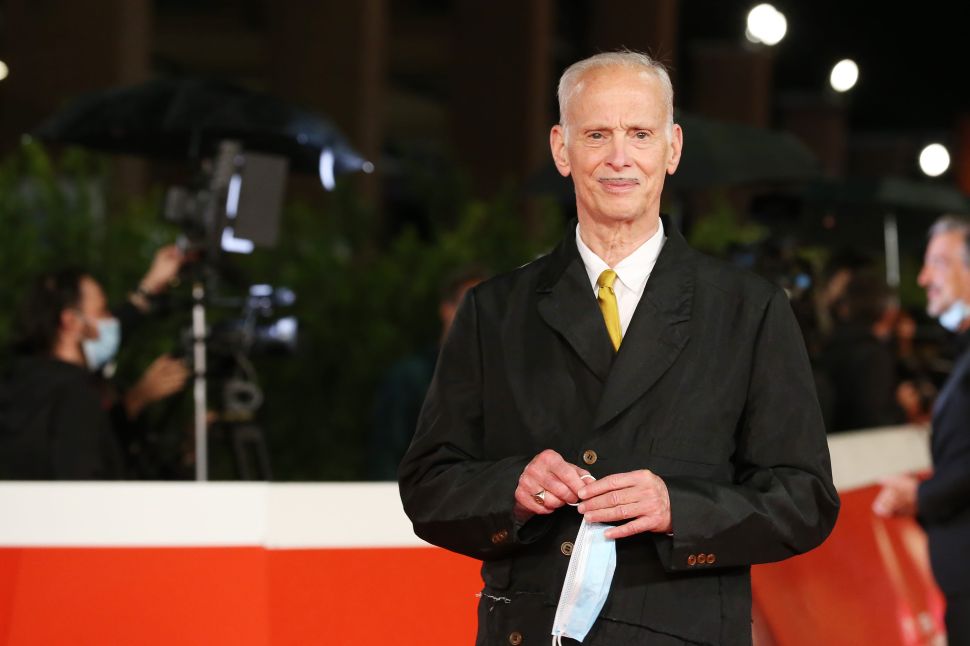 Read about how to make more money posting stories like this using dotifi domains https://observer.com/2020/11/john-waters-donating-art-baltimore-museum/