What Disney+ Has Done Right and Wrong One Year Later 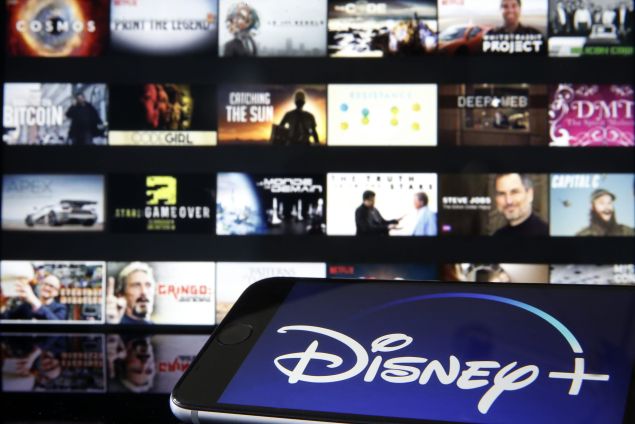 Much like the President of the United States gives a State of the Union Address every year to highlight our accomplishments and plot a course for our improvements, so too shall we provide an evaluation of Disney+ today, its one-year anniversary. We know, it feels like just yesterday when the Walt Disney Company’s streaming service was merely a twinkle in Bob Iger’s eye. They grow up so fast.

Unlike Netflix or recent SVOD entrants such as Apple TV+ or HBO Max, Disney+ wasn’t forced to do battle with widespread skepticism ahead of its launch. Sight unseen, the service was eliciting can’t-miss-prospect levels of hype akin to LeBron James entering the NBA Draft. “Will Disney+ Change the Way We Evaluate Streaming Success?” Forbes[1] wondered months before Disney+’s November 2019 launch. “Why the Streaming Service Will Be Hard to Beat” The Atlantic[2] proclaimed last April. Twelve months in, the streamer has far exceeded even the loftiest of expectations.

“Like everyone, I think Disney has done an extraordinary job with marketing Disney+, and the Disney+, Hulu, ESPN+ bundle has been a masterstroke in both pricing and convenience on top of pushing ESPN+ to 4x the scale it had before Disney+,” Andrew Rosen, author of media newsletter PARQOR[4], told Observer. Good job, Disney. Here’s a metaphorical medal.

Disney+ was an immediate success and has continued to satisfy audiences at an incredible rate. The platform garnered 10 million sign-ups within its first 24 hours, raced out to more than 26 million subscribers by February and currently boasts more than 60 million paid subscribers. Disney was hoping to reach the 60 million mark by 2024; instead, the service managed it in less than a year. But just like a helping of hot wings that may be delectable going down, there’s some trouble brewing under the surface.

The bad: A dearth of must-see titles

Outside of flagship series The Mandalorian, Disney+ has little in the way of must-watch content[5] for subscribers who don’t fall into the Mouse House’s kid-friendly demographic. The final season[6] of Star Wars: The Clone Wars was a big deal to a small contingent of fans, and Hamilton was easily the biggest streaming success[7] of any major player in 2020. But otherwise, Disney+ can largely be forgotten on a day-to-day basis for most folks without children. It’s an issue of volume.

The service rarely makes its way into Nielsen’s Top 10 weekly U.S. streaming rankings, which measures the most popular digital titles by minutes watched and is routinely dominated by Netflix. Without fresh episodes of The Mandalorian to bring in eyeballs, Disney+ fell behind HBO Max, Hulu, Amazon Prime Video and Netflix in streaming share across Q3, according to Reelgood[8]. Even the massively popular[9] return of The Mandalorian is illuminating as ANTENNA data provided to Observer shows that 29% of those who signed up for Season 2 opening weekend had been previously subscribed and canceled in between seasons. The endless back catalog of The Simpsons can only do so much heavy lifting[10] when it comes to churn like that.

But again, the raw totals subscriber-wise are so overwhelmingly positive that it’s difficult to fault Disney+ too harshly. How mad can you get at your baby (Yoda) who gets straight As but occasionally skips class?

In early 2018, former CEO Bob Iger said[11] direct-to-consumer business was the company’s top priority moving forward. In October, the company underwent a major restructuring[12] to further emphasize its D2C revolution. Disney’s streaming bundle—which offers Disney+, Hulu, and ESPN+ for $12.99 per month—has brought the Magic Kingdom to north of 100 million global subscribers. Yet beyond an infusion of more cross-demographic programming to avoid a content drought, there still remains room for improvement across the Disney D2C spectrum. Notably, the ability to hyper target and promote shows to the right pockets of audiences.

“Social sharing points to what they could be doing better, which is marketing beyond the extraordinary Disney ecosystem and creating content that can plug into social media conversations,” Rosen explained. He points to Zoe Kravitz’s High Fidelity as a prime example of Disney’s mixed messaging. Originally intended for Disney+, the show was rerouted to Hulu over concerns of its more adult themes and then largely forgotten by the Mouse’s mass marketing machine. (A similar situation is playing out with the Lizzie McGuire revival[13].) “Neither Disney nor Hulu ever communicated that either was fully invested in getting audiences engaged with the show, audiences didn’t really engage with the show, and then High Fidelity was not renewed for a second season.”

He added: “There were wins to be had with High Fidelity content with target audiences on YouTube, and High Fidelity failed for reasons related to Disney’s learning curve with ownership of the Hulu platform and with marketing to audiences on social media, beyond the extraordinary Disney ecosystem.”

The upshot: Running lean, for now

Disney+, which “only” spent an estimated $1 billion[14] on original content within its first year, needs to build out its library with more attractive multi-quadrant programming. On top of that, the powers that be must grow more comfortable existing outside of the Disney bubble in order to properly promote its content in a social media-driven ecosystem.

Yet with blockbuster Marvel miniseries such as WandaVision[15] and The Falcon and Winter Soldier arriving in the coming months, Disney+ is expected to see further boosts. At the end of the day, maybe it can coast on the franchise brand power alone. 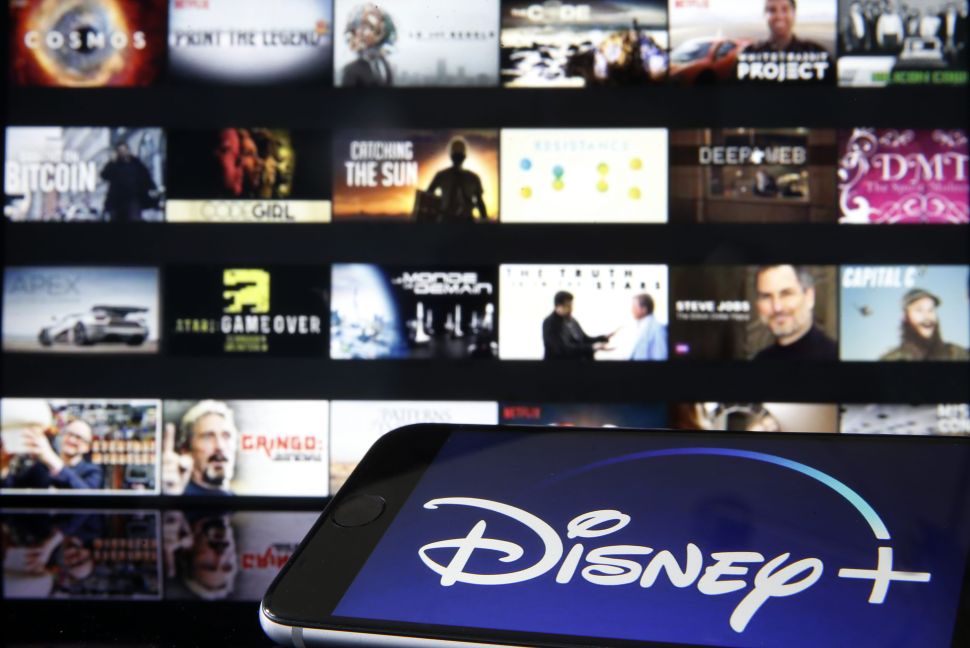 Read about how to make more money posting stories like this using dotifi domains https://observer.com/2020/11/disney-plus-one-year-anniversary-grade-hulu-mandalorian-marvel/