Written by Super User on 07 August 2020. Posted in Observer 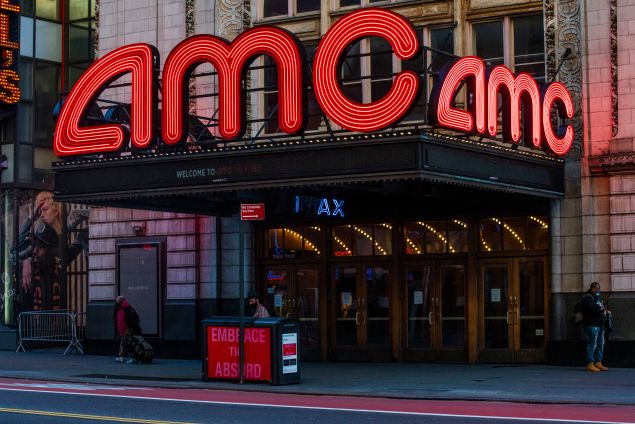 What’s next for the film industry following the historic AMC-Universal deal? Erin Lefevre/NurPhoto via Getty Images

Last week, the film industry took a major step forward (or backward, depending on who you ask) when AMC—the largest exhibitor chain in America—signed a deal with Universal[1] to allow the studio to move theatrical films to premium video on demand after just 17 days in theaters. With the exclusive theatrical window finally busted—after years of contentious negotiations between studios and exhibitors—we expected the rest of Hollywood to follow suit[2] in the near future. As it turns out, AMC has already offered the same deal to other major content providers throughout Tinsel Town.

In AMC Theaters’ quarterly earnings call on Thursday, CEO Adam Aron revealed that the same deal has been offered to the rest of Hollywood’s major studios. While we noted last week that Disney would likely be the last holdout, we expect others such as Lionsgate, Sony and Paramount to climb aboard. The agreement includes at least three weekends (17 days) of theatrical exclusivity for all Universal Pictures and Focus Features theatrical releases, at which time the studio will have the option to make its titles available across premium video on demand (PVOD) platforms, including through AMC Theaters on Demand.

Aron said Thursday that any movies Universal opts to send to PVOD after that 17-day window will still play in theaters. He also explained that the studio cannot announce any PVOD releases until a film has played in theaters for 10 days.

“We cannot just live in the past and fear change,” Aron said, per TheWrap[3]. “One has to stare change in the face and reshape it for one’s own benefit.”

Partially spurring the deal was a new economic reality of movie-going in which “as much as 80% of a film’s theatrical viewing” arrives in its first 17 days of theatrical release, according to Aron. Modern blockbuster filmmaking has placed a greater emphasis on opening weekend numbers which is one reason why Disney has thrived[4] in the current IP-driven climate. As such, this deal represents a potentially mutually beneficial arrangement in terms of revenue. More holistically, studios have dramatically reduced the number of films they make per year over the last 20 years due to changing viewing habits and declining ticket sales. Now, with the ability to move to PVOD so much sooner, we may actually see an uptick in production.

The AMC-Universal deal comes at a time when the exhibitor chain is attempting to stave off bankruptcy due to the COVID-19 pandemic.

“A once in a century event has transformed 2020 into a brutal year, and movie theatre businesses have been hit particularly hard. Even so, as we look ahead, we remain optimistic about AMC’s long term future,” Aron said. “Theatrical exhibition has always been resilient, and we are confident that at AMC we are taking the right steps to emerge from this crisis and to thrive once again as the leader in our industry.” 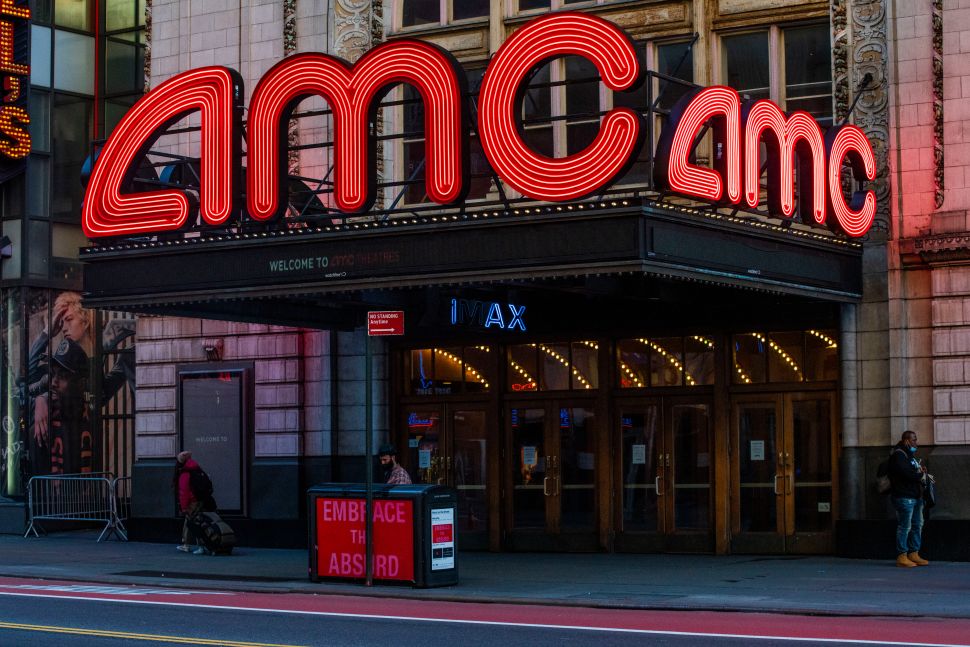 Read about how to make more money posting stories like this using dotifi domains https://observer.com/2020/08/amc-universal-deal-disney-sony-paramount-lionsgate-offered-same-deal/